On a hill 750 meters high, inaccessible from all sides except the south towards the village of Arkizat, there are the impressive ruins of the medieval castle of Château de Miglos guarding the valley of Vicdessos (vallée de Vicdessos) and protecting access to the valley of Miglos.
Today Vicdessos is a small village with 620 inhabitants that lies between 600 and 1500 meters and covers almost 600 hectares in the Regional Natural Park of the Pyrenees.
The first mention of the castle was made in 1159. Later, the castle, which belonged to the family of Miglos, became one of the strongholds of the Roman Church during the war with the Cathars. The main function of the castle is to protect the neighborhood of Foix (together with le château de Montréal de Sos, Olbier). Among the “allies” of the castle of Miglos on the side of Tarascon were also the Castles Quie and Genat (les châteaux de Quié et Génat). 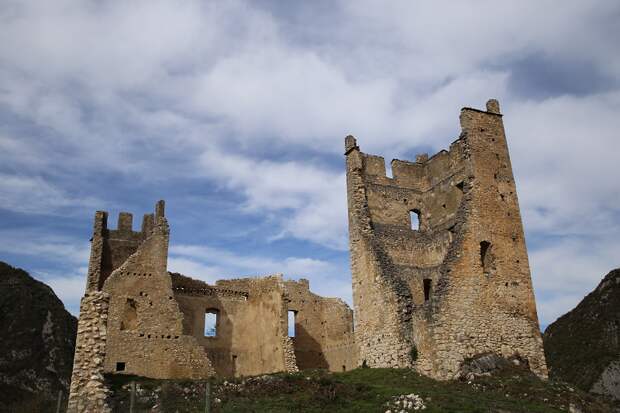 For some reason (perhaps due to belonging to the Qatari heresy), the Miglos family lost the castle to the Ussons’ family. Then the castle changed ownership several times over several centuries. It belonged consistently to the families of Rabat, Arnave, Léon, Louvie, Béon, Goth, Montaut.
In 1789, Jean-Louis de Montaut became Baron Miglos. 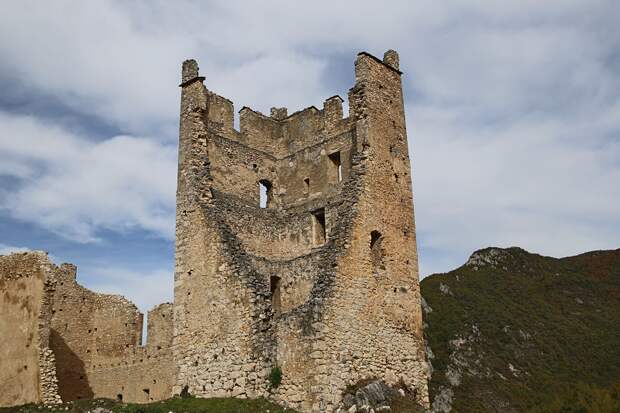 Presumably in late August 1792, the castle was burned after the events caused by the French Revolution. The baron’s family left the castle in ruins and settled in a large house located next to the village d’Arquizat, which later became a farm. 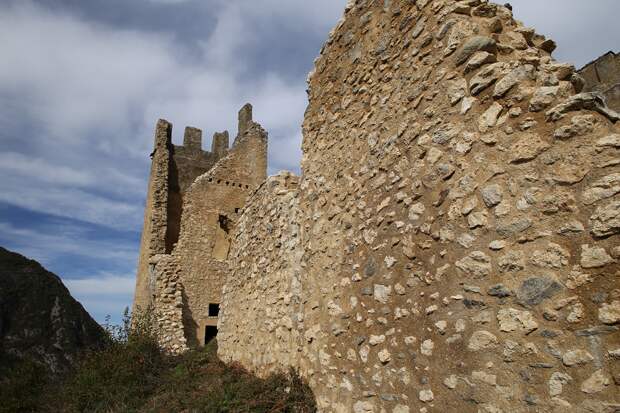 The area on which the castle was built is about 100 meters long and 30 meters wide. The main building material of the castle, as well as all the buildings of the Middle Ages, was limestone.
Recent research, however, identified another building material – fish bones. 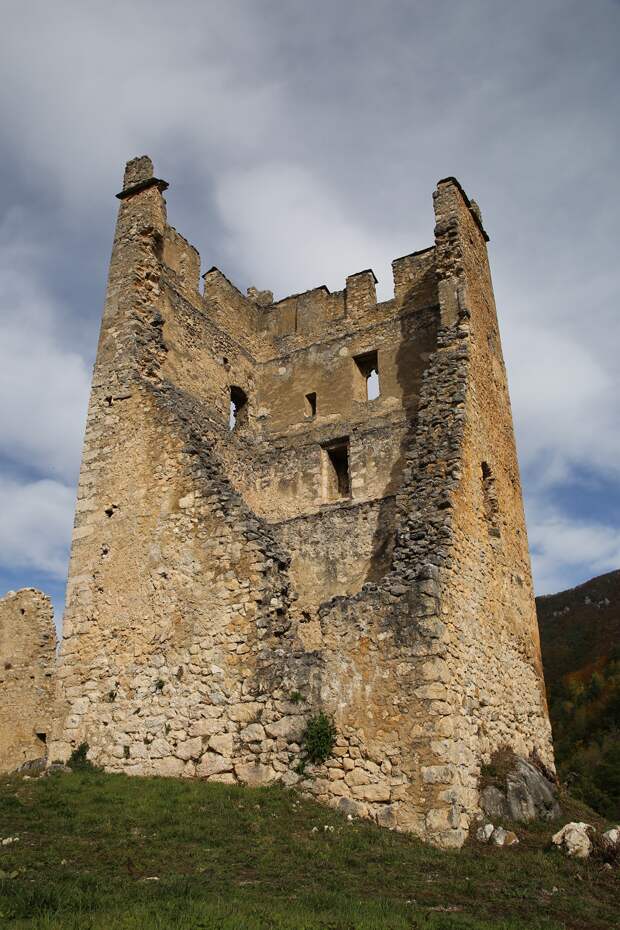 In 1987, “The Association of friends of the castle Miglos” was created. In 1991, the works for its restoration began. Currently, the castle is an object that is protected under the “Historical Monuments”. 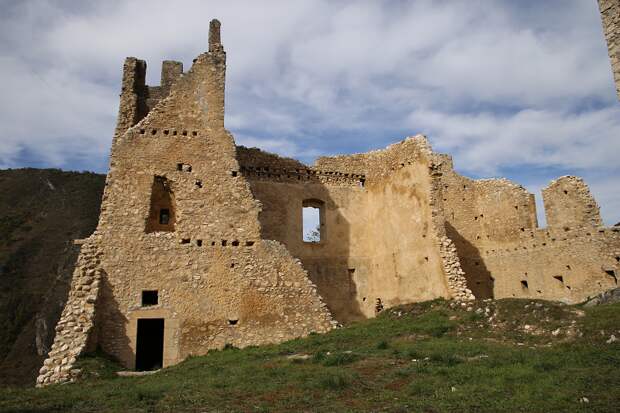 Every year in September, the castle participates in the “Heritage Days”. This year there was a presentation of the film “Three-Dimensional Reconstruction of the Miglos Castle,” in which layouts, topographic surveys, ancient engravings and 3D modeling were used.
Read more