Vladimir Voeikov on the biological foundations of the global crisis 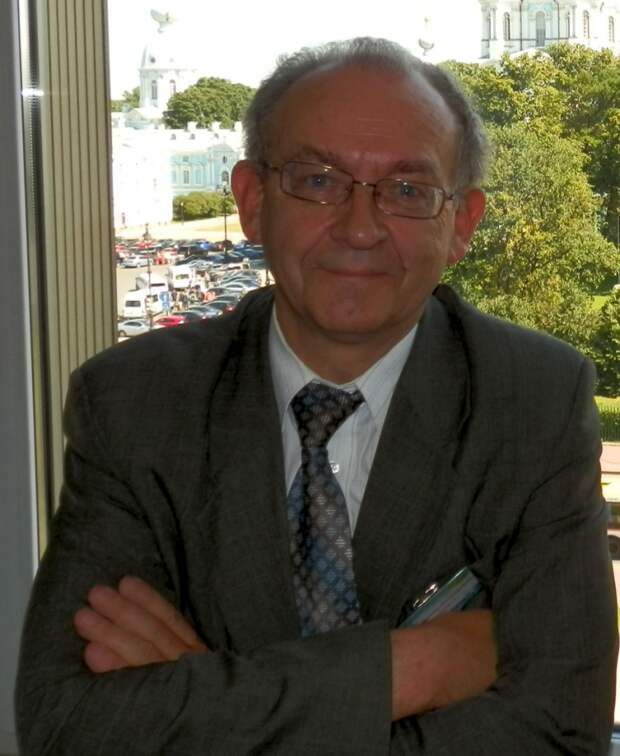 V. L. Voeikov is a Higher Education Honorary Worker of the Russian Federation, “Water Journal Multidisciplinary Research Journal”Deputy Editor-in-Chief (waterjournal.org), Laureate of the Ilya Prigogine Gold Medal, established in 2004 by the University of Siena (Italy) and the Wessex Institute of Technology (UK).

As we know, water is life, and a person is a structured water in a sense. You are a water expert. Tell us about the water properties in living systems.

Life as a concept is in the same line as time, space, energy, information and matter. We biologists study this life by its manifestations, only by studying what in the broadest sense of the word can be called “living systems”: from the cell to the biosphere.

Water is the dominant component of living matter; one considers it traditionally only as a solvent in which biochemical reactions take place and there is a belief that it does not differ from ordinary water.

However, let us take a living creature like a jellyfish. More than 99% of the jellyfish mass is water, and the mass fraction of proteins, nucleic acids, polysaccharides, salts and so on in its body is negligible. The jellyfish water is represented by the same molecules as the water in which the jellyfish lives, but this “living water” is fundamentally different from the “ordinary” one if only because salts from sea water do not penetrate into it, despite the absence of any semi permeable films on the border between the jellyfish and its environment. Obviously, the biopolymers wetted by the jellyfish water determine its state, although they make up an insignificant part of its mass.