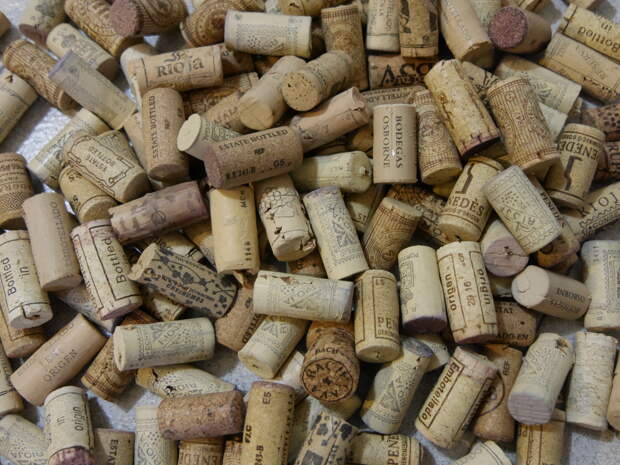 - "Lived"! - spoke Rogozhin. “What do you know?” Immediately, he continued to the prince, he found out about everything, and Zalezhev went to talk to everyone he met. A parent took me, and locked upstairs, and taught for an hour. “It’s just me, he says, that I am preparing you, but I’ll come with you for the night to say goodbye.” What do you think? The gray-haired went to Nastasya Filippovna, bowed to her on the earth, begged and cried; She finally brought him a box, flipped it: “Here, he says, you old beard, your earrings, and now they are ten times more expensive to me, if Parten got them from under such a thunderstorm. Bow, says, and thank Parfyon Semyonitch. " Well, at that time, by mother’s blessing, I got twenty rubles from Seryozha Protushin and went to Pskov by car and set off, but arrived in a fever; the old women began to read me out as holies, and I sat drunk, and then went to the taverns for the last, and in insensibility spent the whole night on the street and lounged, but in the morning there was a fever, and meanwhile the dogs nibbled overnight. I woke up violently.
- Well, well, now, Nastasya Filippovna will sing with us! - rubbing his hands, the official giggled, - now, sir, what a suspension!