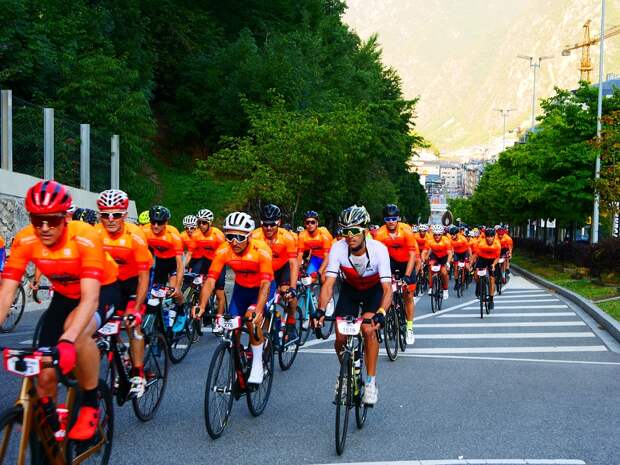 Russians expect a long weekend from February 22 to 24 in connection with the celebration of the 23rd day of Defender of the Fatherland Day this month. This was told to reporters in the press service of Rostrud on Saturday, February 1.

Cause time, fun 8 days: who has more vacations than Russians
Russia is the record holder for the length of the New Year holidays, but there are two countries where they have more rest
“In connection with the celebration of Defender of the Fatherland Day on February 23, which falls on Sunday this year, the day off is postponed to February 24, Monday,” the agency reports to TASS.

The next long weekend will be from March 7 to 9 in connection with the celebration of International Women's Day on March 8. The working week after the holidays will also be short: from March 10 to 13.

Every second Russian considers long New Year holidays a good decision. This is evidenced by the results of a survey of the All-Russian Center for the Study of Public Opinion (VTsIOM), published on the organization’s website on January 13.

Recognized in food: Russians spent the New Year holidays in a cafe
The average check in these establishments grew by 4%, and sales - by 8%
Respondents were asked to answer the question, how would they rate the experience of long New Year holidays. 51% of respondents consider it successful, every third (33%) - vice versa. 3% of respondents consider the introduction of long vacations a good solution, however, in their opinion, it would be better if they were in the spring, on May holidays, and 4% said that the number of days off was excessive.

“Over 15 years, the share of those who consider the introduction of long vacations a good solution, but would prefer to spend them on May holidays, fell from 27% to 3%,” the report said.

Earlier on the same day, Moscow Mayor Sergei Sobyanin stated in his Instagram that about 900 thousand people visited VDNH during the New Year holidays.