Alexander Voloshinov: Mathematical aesthetics and philosophy of collaboration between science and art 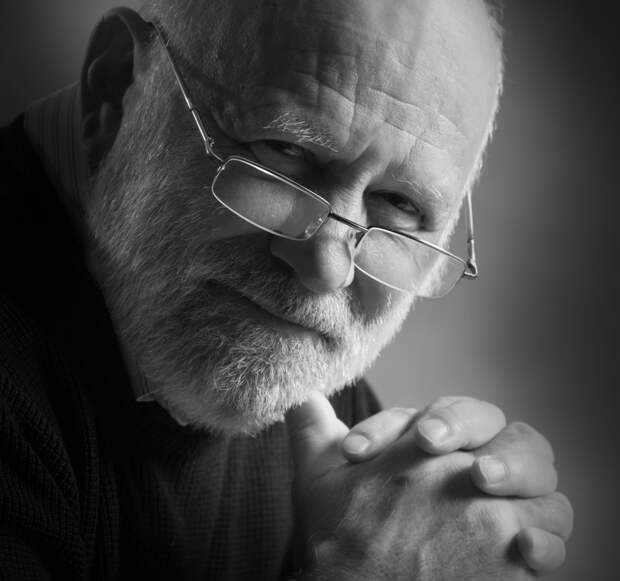 Alexander Victorovich Voloshinov – Candidate of Physical and Mathematical Sciences, Doctor of Philosophy, Professor. He is the author of more than 200 scientific works, about forty of which are in English and French, the author of the books “Mathematics and Art” (two editions), “Pythagoras: Union of Truth, Goodness and Beauty”(five editions),“ The Wreath of Wisdom of Hellas ”(three editions),“The Trinity of Andrei Rublev: Geometry and Philosophy”.

Alexander Voloshinov’s PhD thesis was devoted to mathematical modeling of the damping of a shock wave from an atomic explosion, while the “The Ontology of Beauty and the Mathematical Principles of Art” doctoral thesis was completely peaceful.

One of the opponents in the doctoral quantitative dissertation was the well-known designer of rocket and space technology and art historian, academician of the Russian Academy of Sciences Boris Rauschenbach, who gave a high rating to the opposed work.

His research interests include empirical and mathematical aesthetics, information-synergistic and symmetrological methods of art analysis, philosophy of collaboration between science and art. Member of a number of international associations and societies.

Included in many international biographical directories.

We met Alexander Voloshinov on the eve of the third edition of the “Mathematics and Art” book:

Alexander Viktorovich, mathematics and art are traditionally perceived as two poles of human creative activity that are divided by the abyss. How did you manage to combine these two areas of intellectual activity in one book?

My merit is not great. This is the state of affairs in reality, that science and art are united, they are connected by thousands of invisible threads, and all I could do was try to expose these threads. Just as Michelangelo saw his task in casting off extra marble hiding a beautiful sculpture.

The great Buanarroti, of course, is cunning here, and if to speak seriously, I am convinced that the laws of harmony that nature created by God conceals and the laws of harmony that the artist creates are united. Mathematics as the queen of sciences reveals these laws to us better than others. In my opinion, this idea was most clearly expressed in Dante’s Divine Comedy:

The art of mortals follows nature,
As a disciple of her span;
It is God’s grandson in a certain way.

So I could only put a copulative “and” between the words mathematics and art, and not the separative “or”. This is stated in the introduction to the book.