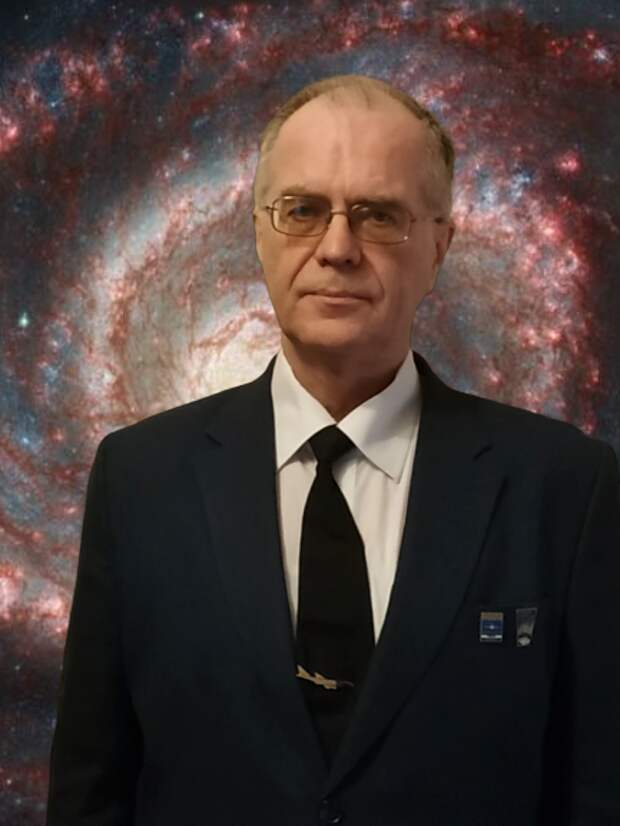 His last publication is “Introduction to the Anisotropic Geometrodynamics”, published by the World Scientific in 2011.

He suggested the gravity theory, also known as anisotropic geometrodynamics (AGD). This theory can work without the dark matter concept introduction in interpreting the rotation curves of spiral galaxies, explain the empirical Tully-Fisher law, and also remove a number of other problems in interpreting of observations on a cosmological scale.

He is currently developing metric dynamics, a geometric approach based on the Clifford ideas, aimed at the mechanics of axiomatic construction, not related to the force fields concept. They use physical reality modeling with the help of anisotropic space instead. This allows, on one hand, to use the new language for the interpretation of mechanics and electrodynamics observations, and on the other hand, to overcome a number of quantum mechanics paradoxes.

I have repeatedly visited your presentations, and they always aroused the audience interest, questions and discussions.

Possibly, because, at conferences, I seek not so much to report on the results obtained, as to convey to the listeners the inevitability of questions, the answers to which they are.

Of course not. There are many questions, they are different and of different generality degrees and there are even more different approaches to the answers. It is very difficult to find a question, and the answer, which is interesting and understandable to everyone or at least to many people. Most researchers quickly go into a narrow area, and there they “stew in their own juice”.

Are you specifically looking for such questions that may be of interest to many?

No, I also start with a specific problem. But it turns out that instead of looking for its solution, I am looking for where it came from. And after a few steps, the inevitable question appears. Sometimes it touches the appropriate theory basics.