Font-Romeu is located in the Languedoc-Roussillon region of the Eastern Pyrenees (Pyrénées-Orientales) on the Cerdagne plateau, 40 km from Andorra, 87 km from Perpignan (France) and 170 km from Barcelona (Spain, Catalonia). The city is “the heart of the Catalan Pyrenees” with panoramic views, clean air, and bright light. It is located at an altitude of 1800 m above sea level.
The city has about 6,500 inhabitants, with about 2,050 of those being permanent residents.
Font-Romeu is well-known for its high reputation in the world of sports and tourism since it was here in the early 20 s and was one of the first ski resorts in France. 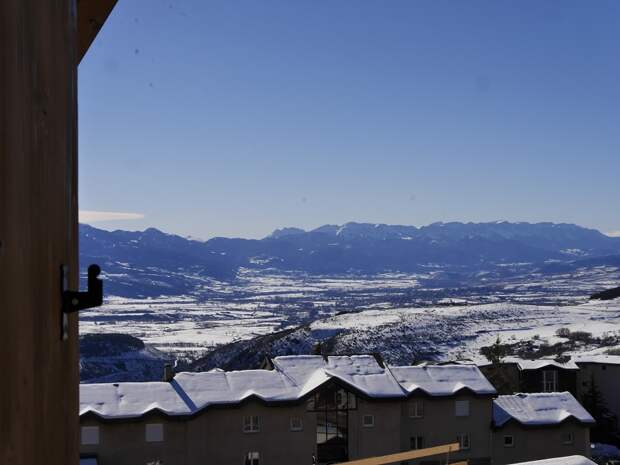 Font Romeu is known as “the land of champions”. The city is famous for the fact that outstanding athletes lived and trained here: Martin Fourcade, a French biathlete who won four Olympic medals (two gold and two silver), 10 world champion titles, 10 crystal globes and 63 individual victories; Kilian Jornet, who is known as a “heaven rider”, a professional mountaineer and athlete, a long distance runner who made history thanks to the fastest ascent and descent of the Matterhorn, Mont Blanc, Denali, and Everest; the famous French swimmer Camille Lacourt, French athlete Colette Besson. 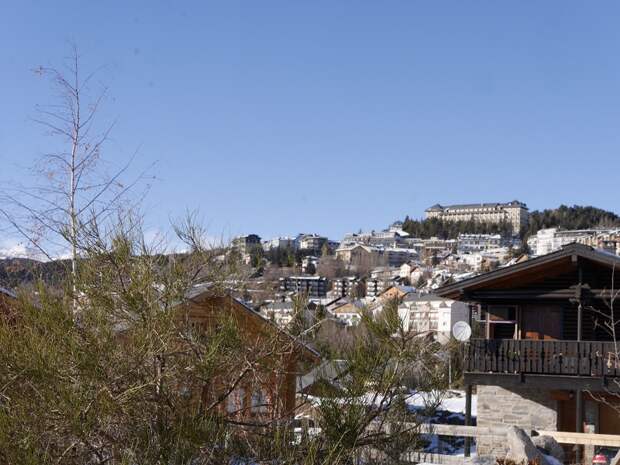 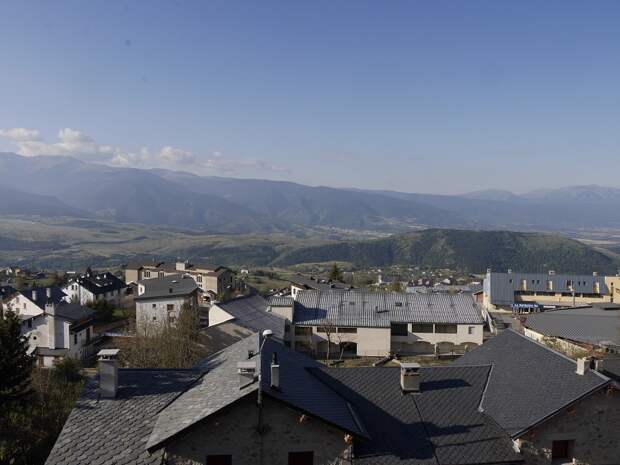 In 1920-1930, Font-Romeu was called the “Winter Sports Palace”, where the world elite loved to come, as it was here that one of the first and most prestigious ski resorts in France appeared. At present, it has 103 km of cross-country skiing tracks (22 runs: 7 “green”, 10 “blue” and 5 “red”), 41 downhill ski slopes (15 “green”, 10 “blue “, 7” red “and 9” black “). It is about 50 km in total. The slopes are maintained by 500 snow cannons, and the resort has one snow park and four ski schools. The resort also has three separate slopes for slalom skiers and a stadium for biathlon. The resort also provides the opportunity to go night skiing – both for amateurs and for competitors with the participation of, as a rule, the Northern European countries. 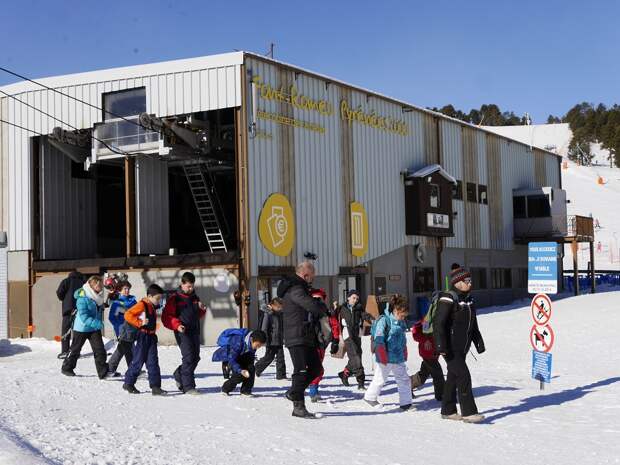 By looking at the number of ski passes that were sold, we can see, as I said, during last year’s 2016-2017 season almost 700 thousand tourists visited. In general, in winter and summer, the city recorded up to 1 million people who spent at least one night here. 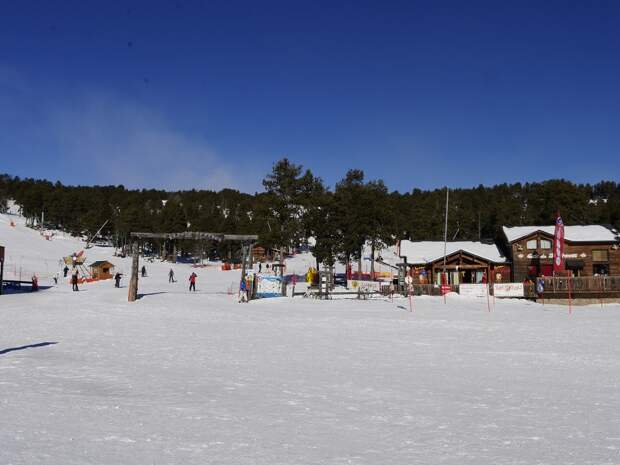 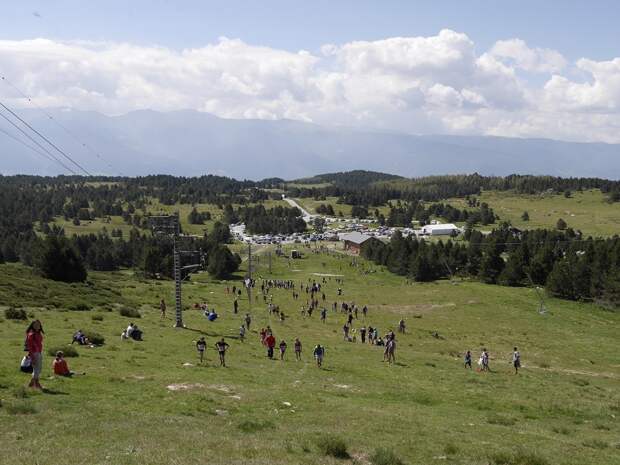 The Town Hall of Font-Romeu is one of the oldest buildings that has recently been completely renovated. Mayor of the city – a former journalist, politician Jean-Louis Demelin.
Read more