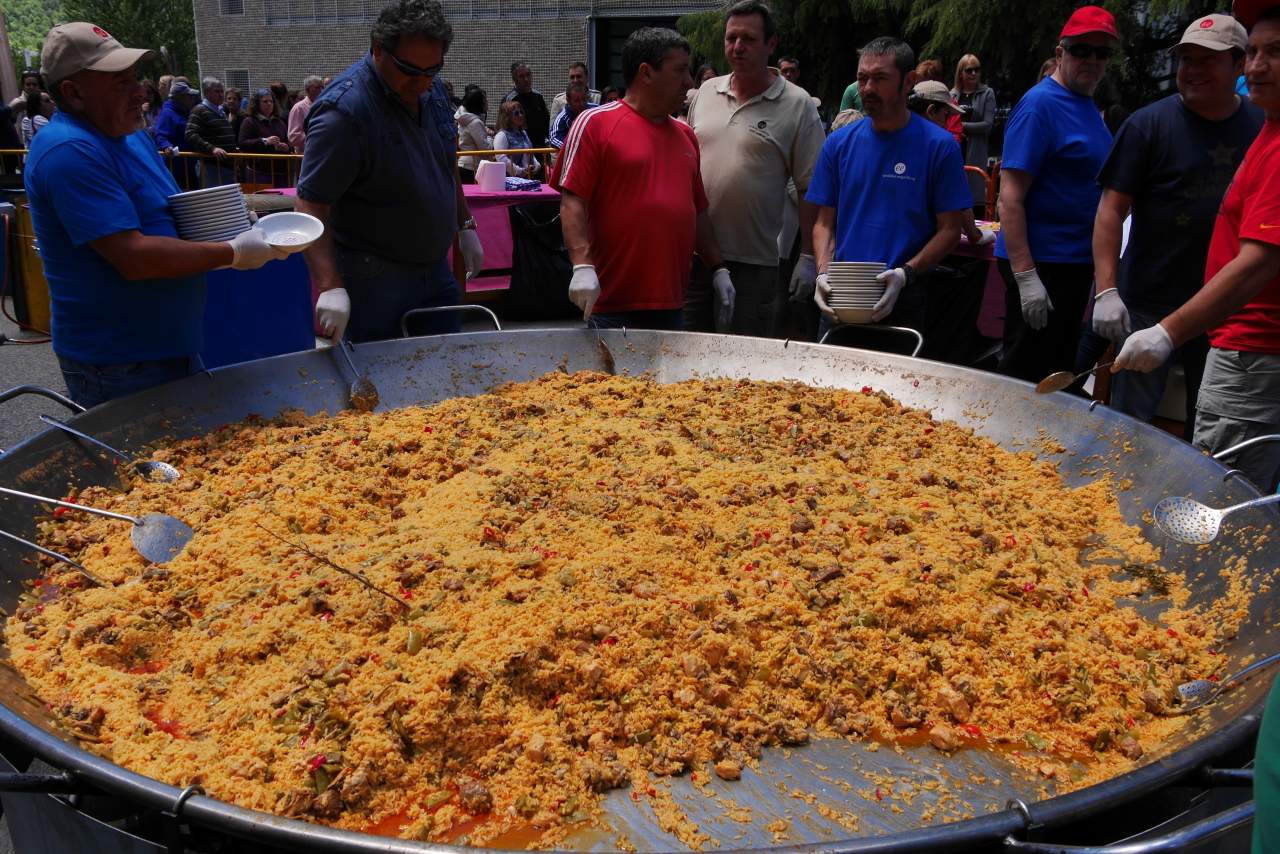 Russian President Vladimir Putin signed a law on (additional) regulation of the activities of foreign media agents in Russia. The corresponding document was published on December 2 on the official portal of legal information.

The document provides for the recognition by foreign agents of individuals who distribute media materials - foreign agents or participate in their creation, receive money or property from abroad or from Russian legal entities, which are also financed from foreign sources.
Also, the new rule applies to those who de facto act as a media outlet, disseminating information of a socio-political nature, but not as a media outlet. The Ministry of Justice will keep their register. Foreign media agents will be required to create a Russian legal entity and indicate their status in the output. In addition, their products must be labeled. If there is no labeling, the publication website may be blocked on the basis of a decision in an administrative case.
On November 25, the Federation Council approved a law allowing recognition by foreign agents of individuals who receive funding from abroad. Shortly before this, the profile committee of the Federation Council on Constitutional Legislation supported this law.

Even during the rule of the Ottoman Empire, Lebanese Christians emigrated en masse to the USA, Latin America and Europe, forming a close-knit and very successful business community. Some of them returned home, bringing in a lot of money and new competencies, another part actively invested in the economy of their historic homeland. Do not forget about the traditional patronage of Lebanon by Western countries, especially France.

Lebanese Prime Minister Hariri resignsThe republic has had such a powerful reserve for a long time. However, in the 2010s, economic growth began to slow sharply - up to 1% per year. Here, several factors played a role. Firstly, after the crisis of 2008, investments from developed to developing countries, in principle, became less intense, which was associated with the reluctance to take risks in an unstable environment. Secondly, specifically for Lebanon, the situation was complicated by the civil war in neighboring Syria. Investing in a state located, in fact, at the front line, there were even fewer willing people.
Finally, strangely enough, the decline in oil prices also played an indirect role. The thing is that, as in the first half of the last century, the Lebanese economy is still dependent on transfers from migrant workers. Skilled Lebanese workers work in Saudi Arabia, the UAE, Qatar and other oil powers. Their impact on the country's economy is enormous. The volume of emigrant transfers at one time amounted to a quarter of GDP, or twice as much as all foreign direct investment.
Double deficit
The Russian Foreign Ministry announced support for the sovereignty and independence of LebanonAll this happens against the backdrop of the enormous trade deficit formed in the republic. The negative trade balance, for example, in 2017 amounted to $ 20 billion, or more than a third of GDP. These are exorbitant numbers. For comparison: the United States, where the balance of payments problem is almost the biggest concern for the economy, the deficit is less than 3% of GDP.
For a long time, this gigantic deficit was closed by transfers from abroad. Lebanon in fact did not export goods and services (just a little more than $ 2 billion in 2017), but specialists. Now this source has begun to dry up, and this immediately affected the state of affairs in the economy and financial sphere.
To make matters worse, the Lebanese deficit is twofold - not only the foreign trade balance, but also the fiscal indicators, year after year, are in the negative zone. In principle, a similar situation can exist in the economy for a long time - but not on such a scale and not in a developing country. 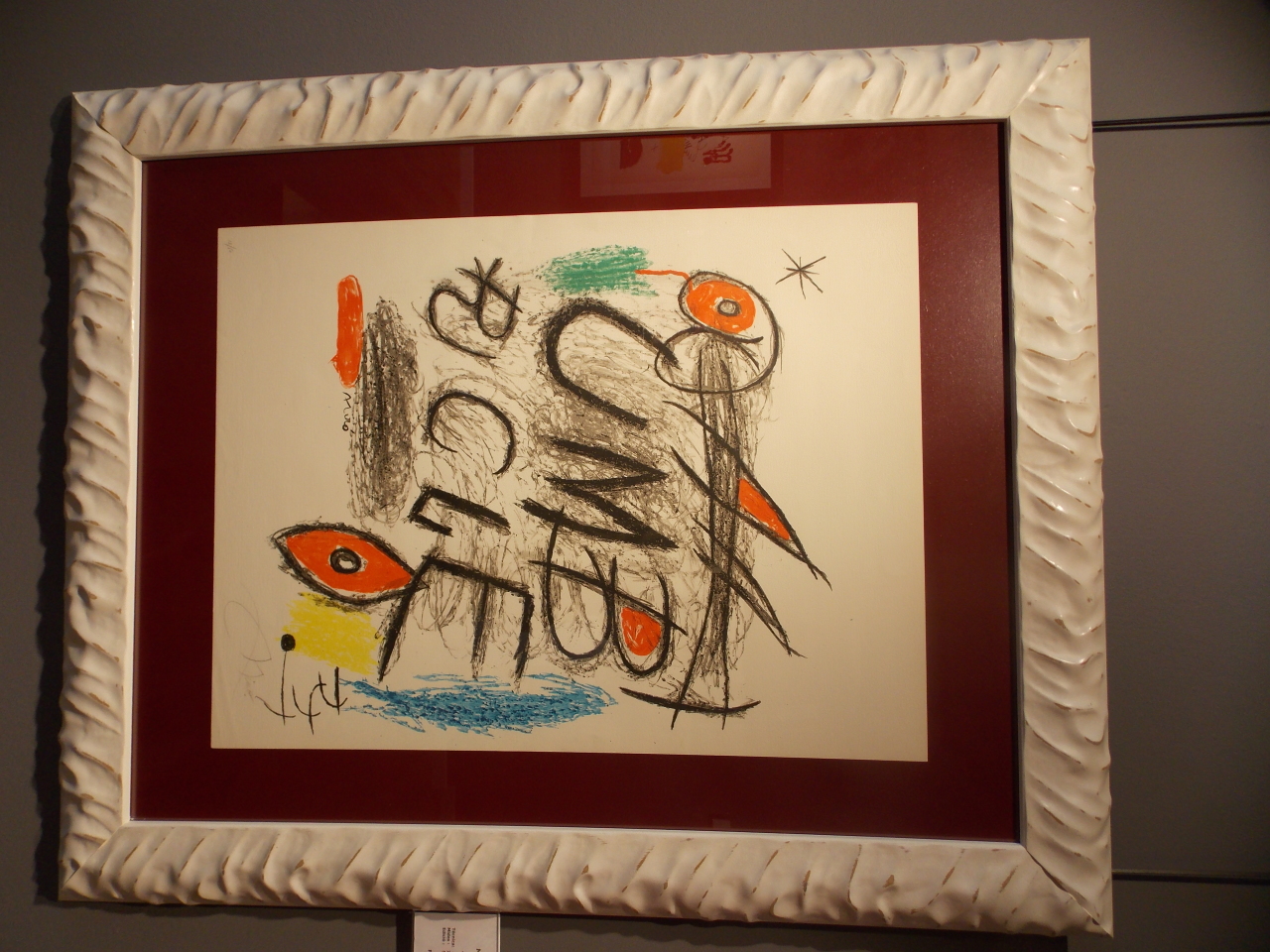 The Pyrenees (endonyms: els Pirineus or el Pirineu in Catalan, Pyrénées in French, Pirenèus in Occitan, Pireneu in Aragonese, Pirinioak in Basque, Pirineos in Spanish) are a set of ranges (forming one mountain range) located at the north of the Iberian Peninsula and crossing the entire length of the isthmus that unites the Peninsula to the rest of Europe.

They extend from the Mediterranean Sea (Cap de Creus) on the east, to the Cantabrian Sea (Bay of Biscay) on the west; to the south, there is the depression of the Ebro and to the north the one of the Garonne.

Despite its unity as a massif, it is often convenient to divide the range into differentiated areas depending on the context. According to the slope: the northern or the southern slopes of the Pyrenees; to the territory, the Catalan, Occitan, Aragonese and Basque Pyrenees; or even region: Pirineu d’Aude, Pirineu de Girona, Pirineu de Navarra. On the other hand, it can be divided in terms of altitude: the Upper and Lower Pyrenees, the Pre-Pyrenees (the lowest mountain ranges around the massif itself), or more proportionally the eastern Pyrenees, the central Pyrenees and the western Pyrenees. Finally, it is divided into climate zones of the Atlantic Pyrenees and the Mediterranean Pyrenees.